When a celebrity dies from suicide, memes go out, people share resources, and everyone tries to be more aware of mental health. For a little while…

Mental Health Association in Delaware works to fight that stigma, and to help patients, caregivers, and family members by providing tools and resources. Their efforts include everything from creating suicide prevention plans to providing workshops and creating an open discourse around mental health.

Jenn Seo, Deputy Director of MHA, described her initial attraction to the organization, “I really love that it’s a nonprofit geared to the community.” Jenn says she’s come a long way from her college major of economics but after 8 years of moving through the organization, things have come full circle and she’s working more with money and numbers as she learns about grants and reporting.

“Am I Making an Impact?”

But the appeal of the job is the same. Jenn loves MHA’s mission and she loves hearing stories from people who have attended their trainings and who later tell them how it came in handy. Jenn recalled being approached by a teenager who told her that the training had helped her connect a coworker with resources that may have saved his life.

This story was especially poignant for Jenn, since high school students are often among their least attentive audiences. She says the kids are easily distracted, and it’s easy to leave a training wondering if they’d made any difference.

Individual testimonials are gratifying and they also remind Jenn that “It’s about making small changes, one person at a time. And making a big change for that one person.”

However, this leads to difficulty when it’s time to quantify results. Funders and donors want to see proof of impact and most of the time, you just don’t know if a training saved someone’s life or gave someone else the resources to help someone else seek help.

Jenn also discussed the difficulty of finding funding, the competition with similar nonprofits, and the requirements that come along with grants.

MHA overcomes these obstacles in a few ways:

It was such a pleasure to interview Jenn from MHA and hear about the work that they’re doing. Mental health has become a much more widely-discussed topic than in the past, but there’s still a long way to go and it’s reassuring that there are organizations making it their primary mission to help and eliminate the stigma. 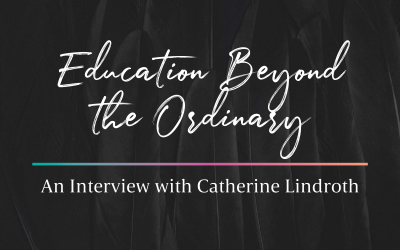 Education Beyond the Ordinary Interview with Catherine Lindroth Founder of Summer CollabAn electric thrill fills the gymnasium as the sounds of drumming begin and children’s excited giggles subside. Students performing on anything from drums to overturned buckets... 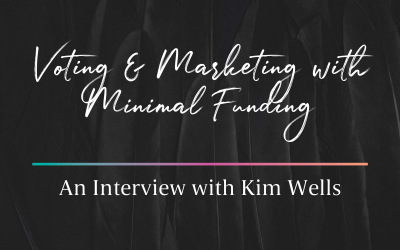 Voting & Marketing with Minimal Funding Interview with Kim Wells VOTE411 Coordinator for League of Women Voters of DelawareIn the US, voting is considered an unalienable right. It’s written into our constitution and our state laws. Yet the idea that that right... 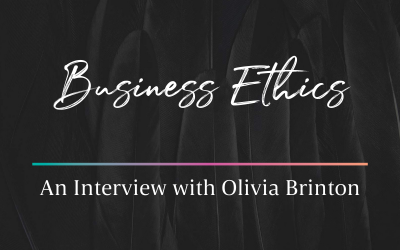 Business Ethics as a Strength, Rather Than a Weakness – Interview with Olivia from Little Goat Coffee Roasting