In honor of Women’s History Month, we are continuing to recognize and celebrate women through our Top Ten Most Inspiring Women Series. We’ve interviewed many amazing women and we’re excited to introduce you to Naomi Girke, Owner and Founder of Bow Tie Atticus. 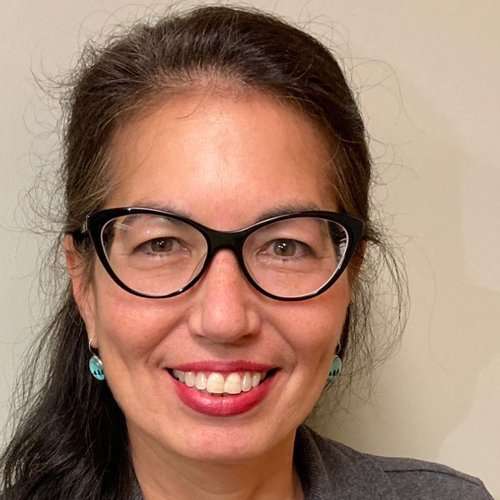 Tell us a little bit about your background.

I make pet bow ties and I also make flowers for collars. Each product is handmade, so of course, everything is personalized to maybe there’s a dog that likes a certain color, I will do that as well. I sell these at events, and I give back for everything that I make. I started in 2015; I looked down at Atticus in a bow tie and I was like ‘you look great in that bow tie Atticus,’ and then that’s how the name came about. My first event, I made 35 bow ties, I sold 21, that was the start of my very first donation, and now this will be my sixth year.

“Sven the Viking kitty is our CEO.”

What was the initial inspiration to found Bow Tie Atticus?

What happened was, Atticus was a foster, he was critically ill. So I took him in at three and a half pounds, and my sister has a cat, Sven the Viking kitty, who wears bow ties every day. She sends us a bow tie to congratulate Atticus on his foster, of course, being adopted. At the time, I was in a position where I was kind of thinking maybe I needed a part-time job to supplement my income, and I just didn’t really have the time to take another part-time job with the way my flexible hours were with my full-time job. So I did my research on how to make a bow tie, and that’s what happened. I started in August, I scheduled my first event in September of 2015, and I haven’t looked back. Sven the Viking kitty is our CEO, is what I tell people all the time, especially if they say my cat won’t wear that bow tie. I’m like, ‘oh, but they will.’ I’ve had bow ties on hedgehogs, rabbits, chickens, so pretty much anything will wear a bow tie.

What change do you want to see in the world and how are you aiding that cause?

Well, I’m coming from the animal side of things. I would like to see an end to breed-specific legislation. If you’re not familiar with that, BSL is the acronym, and it is the type of law that prohibits or restricts certain types of dogs. There’s really no evidence that supports that this makes communities any safer. So I educate, I advocate against that through petitions, through letters, through my website, through a lot of events that I do, and the rescues and shelters that I support. In 2017, Governor Carney actually signed House Bill 13, which did end BSL in the state of Delaware. I was very honored to be a part of that with the many women and the men who stood up against the fight against that canine inequality. More and more states are repealing it, so my goal is to see it end in my time while I’m here on the earth. But regardless, I’ll fight it every day. 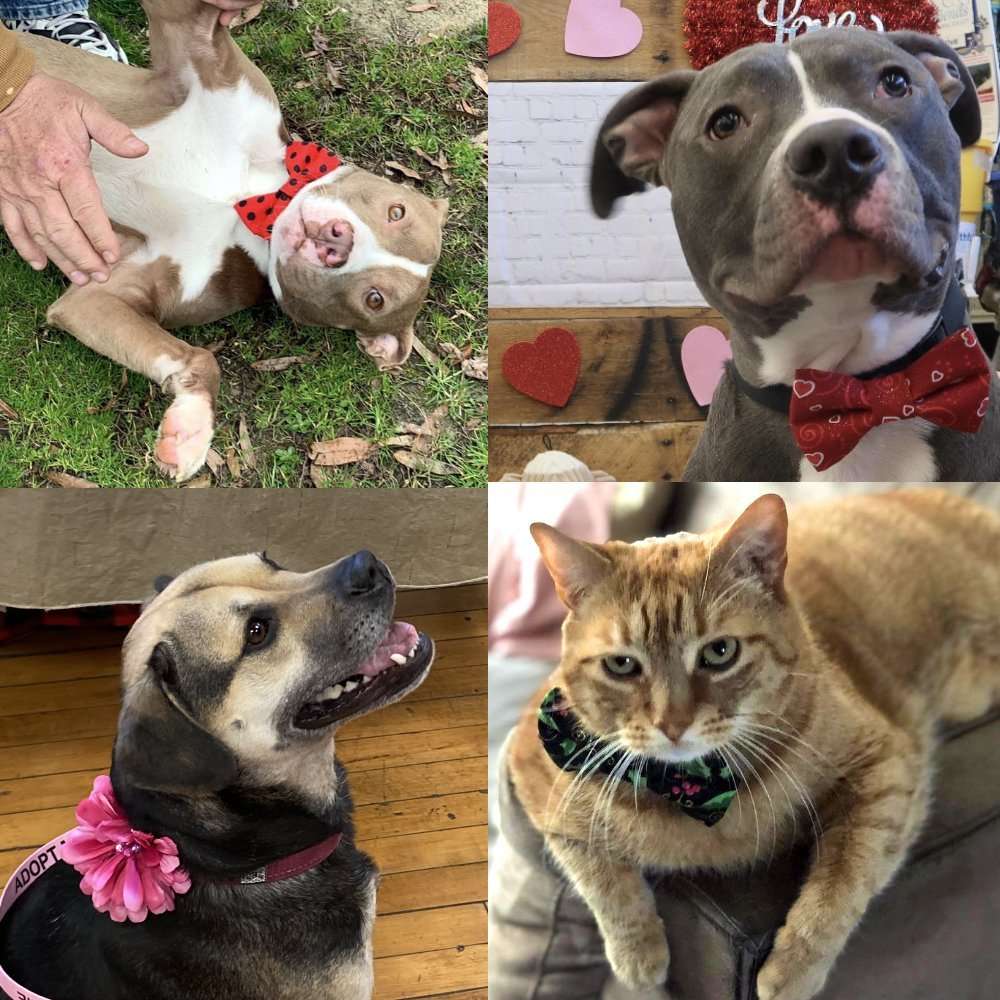 Tell us about a project or accomplishment that you consider to be one of the most significant in your career.

I support small business. In an effort during the pandemic, I have a lot of friends who are small business owners themselves, whether it’s products such as The Body Shop or Color Street, that kind of thing, but they’re still there supporting themselves through that business. I was trying to figure out a way where I could combine what I do, what they do, and still give back. I started what I call the small business give back.

Once a month, I choose a rescue through my website, and then I partner with one of the small businesses, and we do a week-long fundraiser through social media. Then they donate a portion back to the rescue on top of my donation. They get new business, I get new business, and it’s a win-win for everybody. I’m already booking businesses into 2022, and I just started this, October was my official one where I launched Stand Up for Pits with Origami Owl. It was just amazing, she ended up donating over $100 for just a week of sales. So I really think that was something for me, it’s just a win-win for everybody, and I’m helping small businesses. I’m a small business, and we’re still able to give back to the rescues that we want to support.

“When I have been able to reward myself for the efforts of helping others, that to me is success.”

How do you define success?

I think that success doesn’t necessarily mean that you have everything that you want or that you’re rich. I think that it’s really happiness in what you’re doing at any given moment, and giving yourself new goals, and trying to be proactive, and doing what you love. My 11th-grade Advanced Creative Writing teacher said to me ‘reward necessitates efforts,’ and to me that’s success. When I have been able to reward myself for the efforts of helping others, that to me is success. But really, at the end of the day I think how you feel about your life is very important. We have our struggles with that, I’m sure, but I think that within the last few weeks or so, I’ve come to the conclusion that doing what you love and what you’re passionate about is really your success.

Tell us about a turning point in your career or your personal life, how you pushed through that, and what you learned from it.

I’m actually pushing through a turning point right now. You know, I worked full time at a privately-owned radio station for the last 15 years. In May of 2019, they were purchased by a corporation and my position was eliminated. So for the first time in 42 years, I was unemployed. I was stressed and anxious, but with the support of many of my friends and family, they gave me the encouragement to realize that perhaps this is really the way it should be. Not to sound cliches, but one door closes, and another door opens.

I really have learned that this was a blessing in disguise, that what I’ve put out there in the universe has not come back to bite me in the behind, it’s actually opened up many, many doors. It’s given me the strength to be able to take that step back and say ‘okay, maybe I need to reexamine what I want to do with Bow Tie Atticus,’ and I’m excited. I gave myself the goal of creating a new product, and I’m working on that now. So hopefully by April, we’ll have another product to launch.

“If you have doubts, make sure that it’s coming from you and not somebody else placing doubt upon you.”

If you could go back and share some wisdom or guidance with your younger self, what would that be?

I would tell myself to not let other people deter me from what I feel is my own path. That it’s not selfish, it is really self. You know, I left home at a very early age. I graduated high school on my own, and I never had the opportunity to go to college because I was working from the time I was in 11th grade. I think that a lot of times along the way, you know, you have all these hopes and dreams, and people may be like ‘well, maybe that’s not really reachable,’ or ‘maybe that’s not attainable,’ and you begin to feel that. Even with Bow Tie Atticus, I’ve been in that situation where people are, you know, “bow ties for dogs?” Well, guess what? It works. And you know what? Nobody could tell me today that you can’t do this, or that it’s not going to work, because I can prove them wrong. I am proof that it’s wrong.

I think that’s what I want to tell my younger self. If you have doubts, make sure that it’s coming from you and not somebody else placing doubt upon you. I think that’s really important. I think that, not only just as females, but as individuals, we can question our own self-esteem if somebody puts that idea into our head. I think that, if you just think about ‘well, this is really what I want to do,’ just do it. You know, it doesn’t have to be a huge jump, I mean, look where I’m at after five years. I started with one bow tie, and now, I go to an event with 300 bow ties. So it’s “I can and I will.” That’s what I would tell my younger self. You can and you will.

Learn more about Naomi at www.bowtieatticus.org or connect with her on social media: 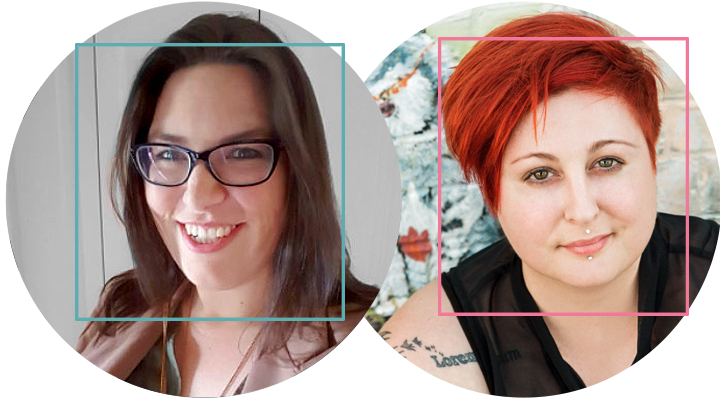 “Bow ties, cute pets, animal advocacy, what’s not to be inspired by?! We love Naomi’s mission and the creative way she approaches doing what she loves while doing some good in the world. Partnering up with other small businesses is a wonderful and unique marketing strategy that we here at BrandSwan can appreciate. Our new favorite quote? ‘You can and you will.’“ 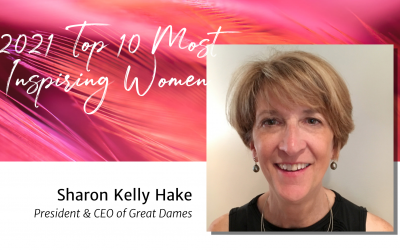 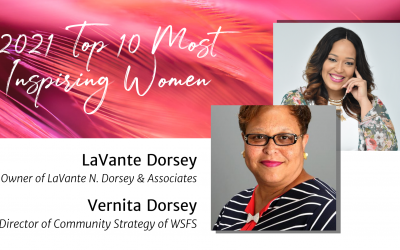 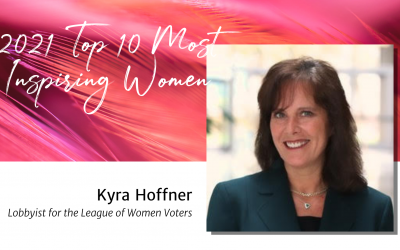 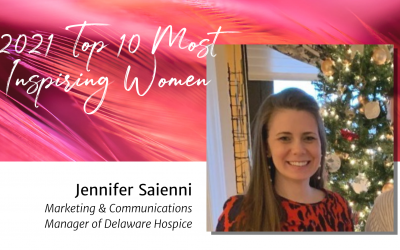 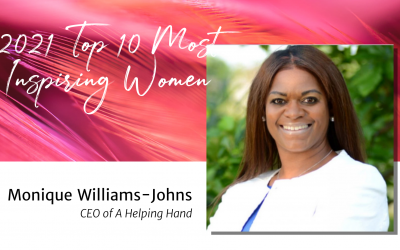 In this interview with nonprofit leader and political candidate Monique Williams-Johns, we discuss founding a nonprofit, tackling the unique challenges that are posed because of race, gender, and class, and being the trailblazer for future generations. 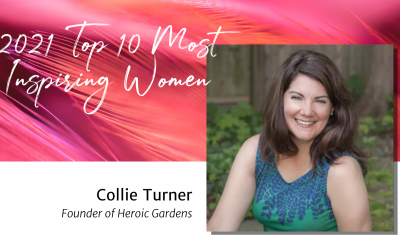 In this interview with Collie Turner, founder of Heroic Gardens, we discuss horticultural therapy, building a nonprofit, and sharing advice from a career that has seen dramatic shifts in roles and expectations. 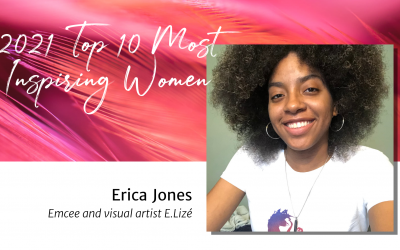 In this interview with Erica “E.Lizé” Jones, we discuss art, social justice, and how to keep going through personal struggle. 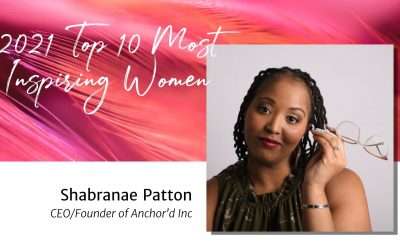 In this interview with Shabranae Patton, CEO/Founder of Anchor’d Inc we discuss entrepreneurship, human trafficking, and building a business that gives back.