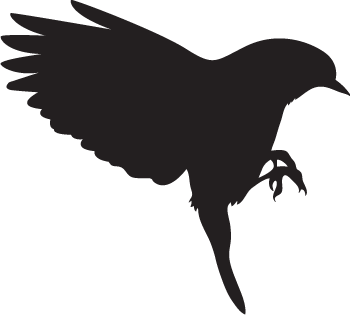 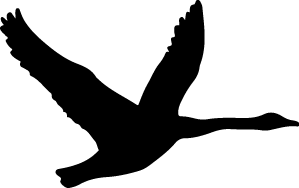 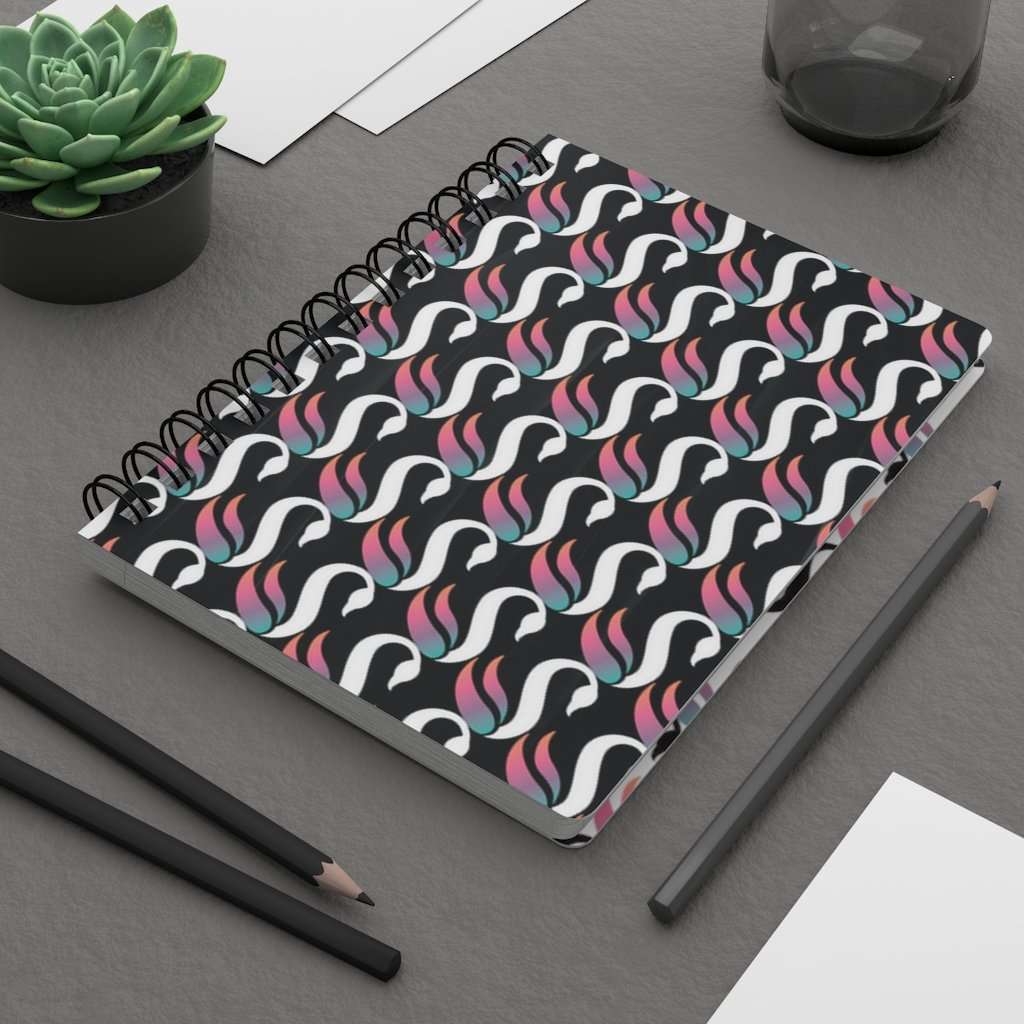 BrandSwan helps startups, small businesses, and nonprofits break away from the flock through bold brands, savvy websites, and marketing that matters. We are a 100% woman-owned creative agency located in Newark, Delaware with clients near and far. Founded in 2020 by friends Jane Clark & Jenn Wells, their businesses merged to create BrandSwan. Jenn currently works in the nonprofit sector and we’re led by long-time Creative Director Jane Clark, who started in 2009.

"I wanted my business to be more than just a money generator. Nonprofits work to change the world every day, and by helping a small business owner you can change their entire world.”

"We want everyone to have a brand they are proud of and the support they need to do work that matters. That's it. That's our story."

Our mission is more than just making money. We want everyone to have a brand they are proud of and the support they need to do work that matters. We want to partner with people who do meaningful work. Your story is what attracts the right people, the right business opportunities, and the right income. Creating high-quality work that touches the hearts of your audience is why we do this, allowing us to work strategically with startups, well-established businesses and nonprofits.

We rebrand, build top-flight websites, and design marketing plans to meet the challenges and needs of the future. Our team gets the bird’s-eye view as well as diving into the nitty gritty details. We fly above and beyond for each and every project, nurturing it as though it were our own brand. In a way, it is — seeing our clients’ success and being part of their story is so rewarding. If your business is missing that something, let’s talk.

These values come from our internal point of view and focus on our products and services.

For every small business, nonprofit, and entrepreneur to have a brand they are proud of and the support they need to do work that matters.

If you ask Jane and Jenn the origin of the brand name, they will give completely different answers. However, they do agree on the inspiration — the story of The Ugly Duckling. Many business owners can feel out of place or unsure of their worth until they find their niche and learn what it feels like to be appreciated for their true value. Every business is a swan waiting to soar. 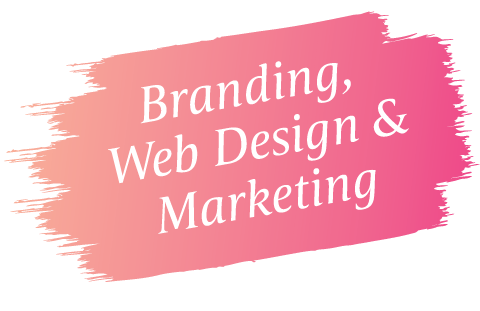 What Our Clients Have to Say

"Responsive, kind, knowledgeable, and so very creative. They are helping me build my business and they make the process exciting when it might otherwise feel daunting."

"BrandSwan's attention to detail and customer focus made it easy for me to bring my vision to life with my customers in mind."

"The brilliant energy, and care from these amazing artists, and human beings was palpable, and inspiring along every step in the process."

How it All Began… 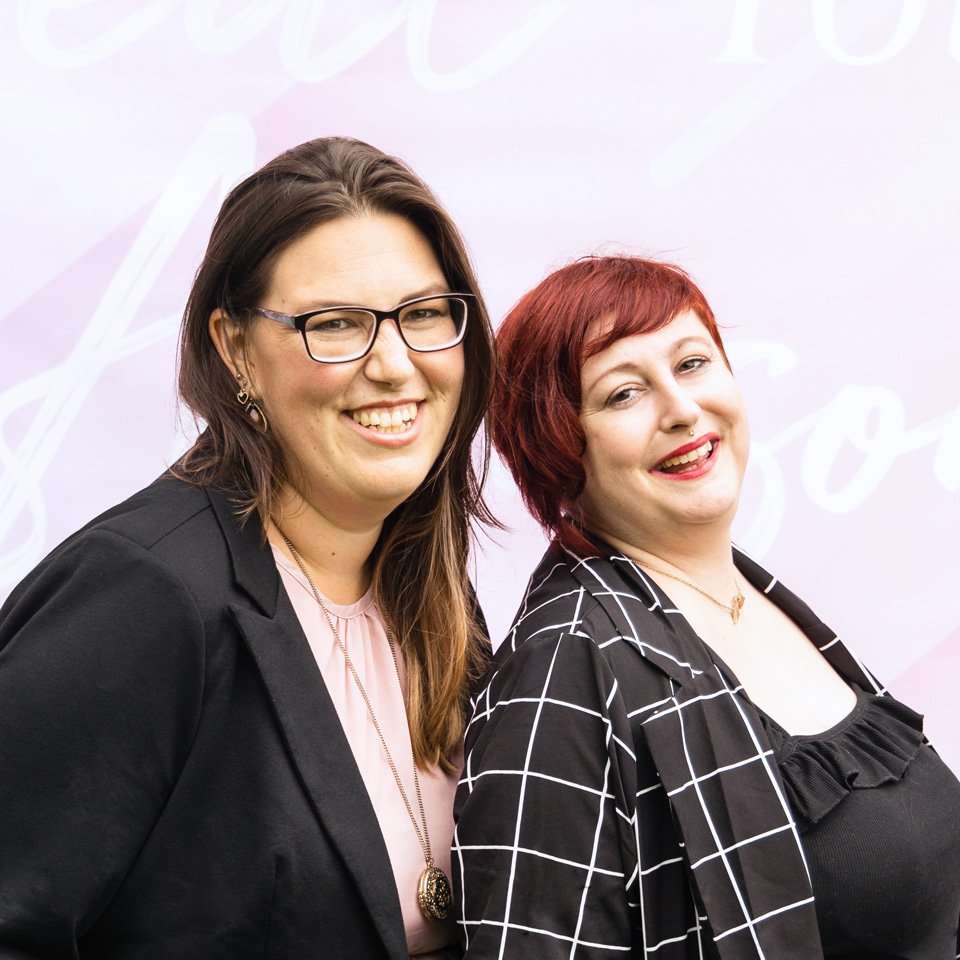 Jane Clark and Jenn Wells were designers, business owners, and friends. Despite over a decade of running their own separate businesses, they knew they wanted to collaborate on something. While the idea of working together had been tossed around, the co-founders didn’t have a solid idea of what that would look like until late 2019, when Jenn confided to Jane that she was planning on leaving her then full-time job to focus on running a business. Within 30 seconds, Jane had called her friend to get the details and started a conversation that would continue for several months and result in the founding of BrandSwan LLC in February of 2020.

In July of 2020, Teakettica (12 years) and Jenn Wells Design (9 years) officially merged into BrandSwan. In May of 2022, Jenn left her business owner role at BrandSwan to pursue a marketing position in the nonprofit sector. Jane continues to lead the BrandSwan team. They remain best of friends and Jenn is BrandSwan’s #1 evangelist.

Ready to tell your story? Schedule some time with us to start mapping out your brand strategy.